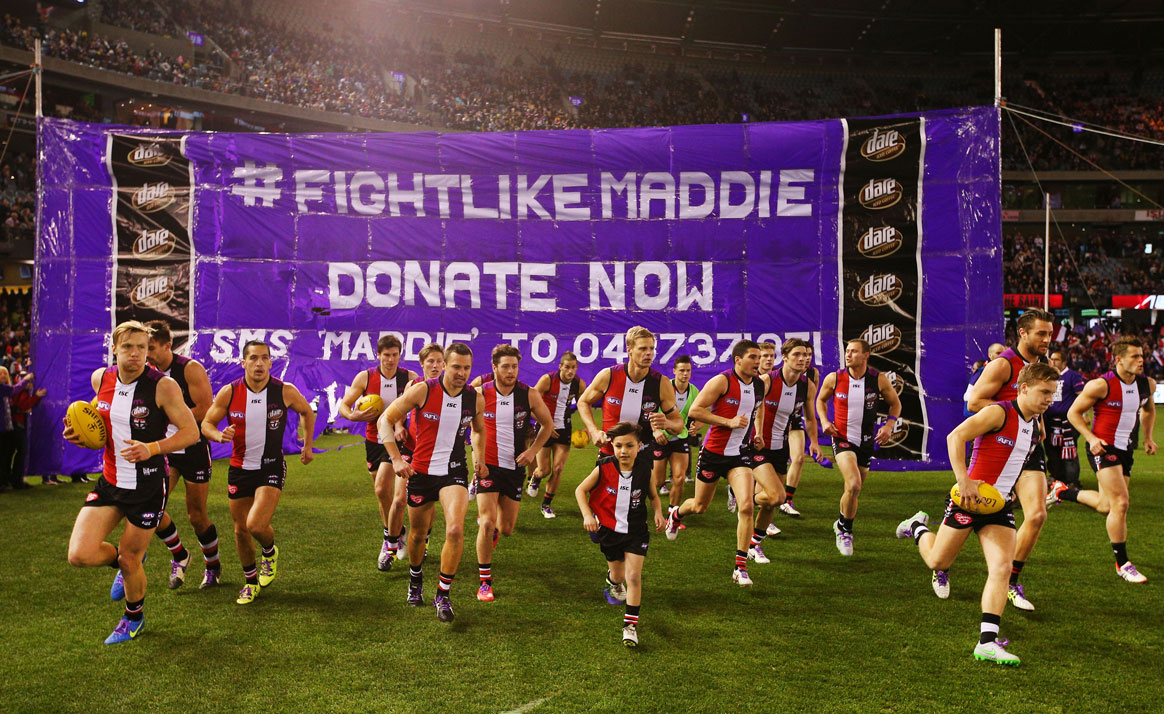 This was one of the hardest and best things we have done as a business. In February 2015, Maddie Riewoldt tragically passed away at age 26 from Bone Marrow Failure. During this horrible time, and together with her amazing family, we developed a brand that could hold her legacy and continue the fight to make a difference.

In their first year of operation, Maddie Riewoldt’s Vision raised $1million for bone marrow failure research and shortly after, in collaboration with their partners the Snowdome Foundation, were awarded national winner of the 2016 Telstra Business Awards Charity Division.

At OSSC, we are incredibly proud of what we have achieved as a team and will continue to  make sure this charity continues to get the attention it deserves. 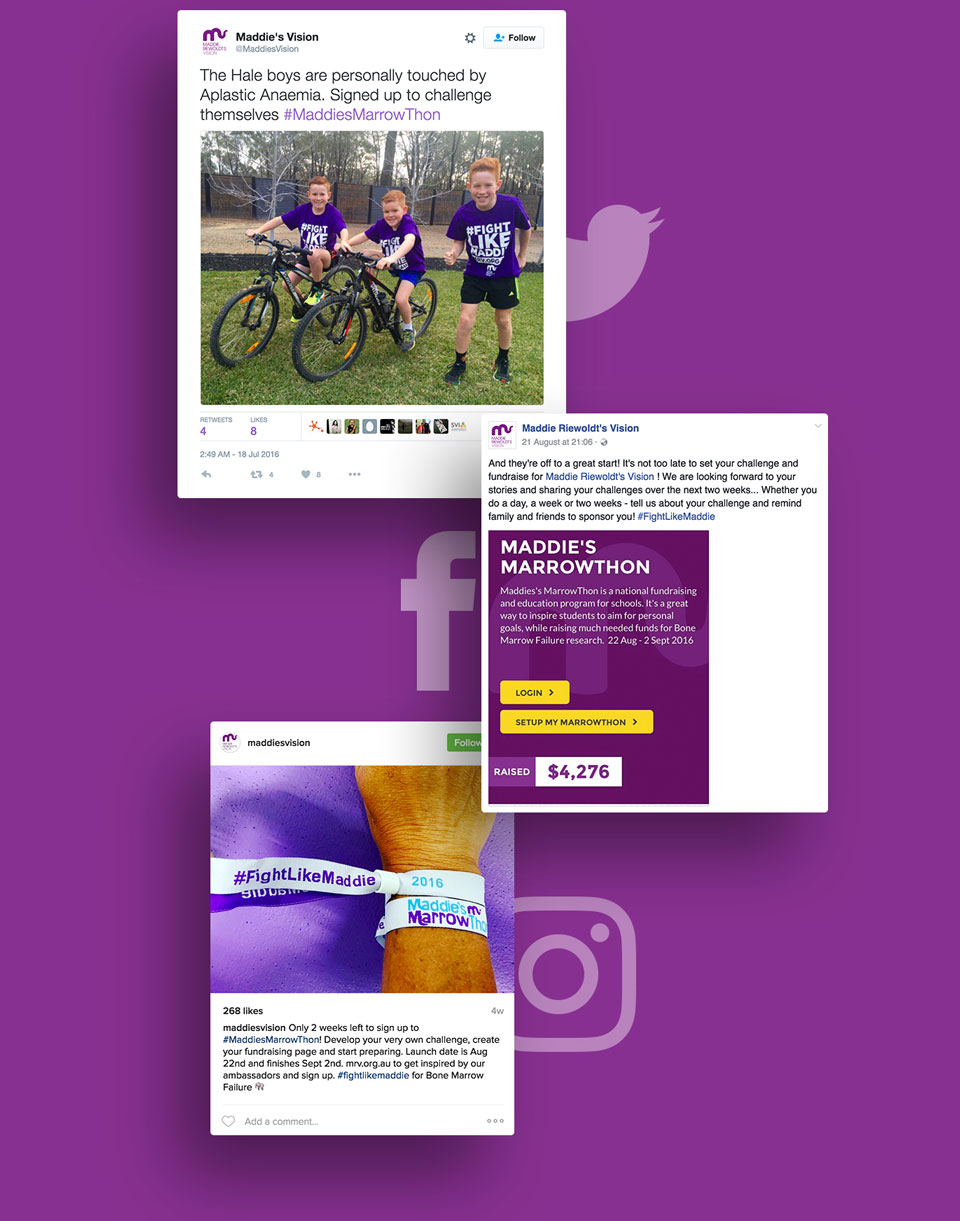