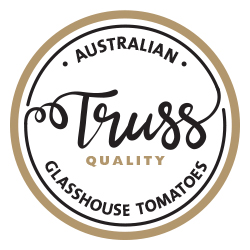 If you have ever been to a Supermarket chances are you have seen a Truss Tomato before, they are those delicious, red, juicy tomatoes that hang off a vine. We were engaged by Australian Truss Tomatoes (a collection of three of Australia’s biggest Truss Tomato growers: Flavorite, Perfection, and Costa) to build a campaign which promotes the benefits of choosing Truss Tomatoes and overall boost sales.

One of the biggest goals was to help the public understand why Truss are unique, and why they should be purchasing these over other varieties. This came down to a few factors, the way they were grown (in a glasshouse) and the difference in the end product (Truss tomatoes smell, taste and even look better than the inferior and cheaper field tomatoes).

Because the brand had no assets, the first step was to produce a bank of visual assets for the brand and determine a look and feel that was both approachable but also one that had really strong food cues. After the visual assets were created we delivered first stage of the campaign. This print campaign was delivered with digital display and social engagement. We also built a brand website that would hold recipes and serve as a destination for people that had questions or were looking for inspiration.

Finally, we produced two big activations in both Martin place Sydney and Fed Square Melbourne. The activations were all about demonstrating the benefits of food being ‘Glasshouse Good’. We had chefs, nutritionists and growers on hand to help engage passers by around the taste and differences of the Truss Tomato

How did we make it stick?

A website is usually peoples first interaction with a brand or product, So how do you create a website which engages an audience who have already made up their mind on your product? For Truss Tomatoes we chose to create a strong visual presence, one which showed the versatility of the product but also bought out the rich colour and flavour.

We wanted to highlight facts people may not know and deliver information which was not only useful but interesting. We also used delicious and nutritious recipes to highlight the versatility of the Truss Tomatoes. Our imagery and established visual presence allowed us to do this and illustrate all the exciting ways Truss Tomatoes can be prepared and eaten.

Through a combined effort from the activations and digital we managed to create a successful overall campaign which raised awareness around Truss Tomatoes.

But we were also aware that the truss tomato is a tactile product and sometimes- eating is believing. The physical campaign including sampling, print flyers and recipe cards and the overall activation engaged over 190,000 people.

Feedback from consumers who experienced the campaign was really positive (who doesn’t like fresh tomatoes prepared for you by a chef:) Sales were up but importantly the tomato producers were able to maintain their premium price throughout the peak period. 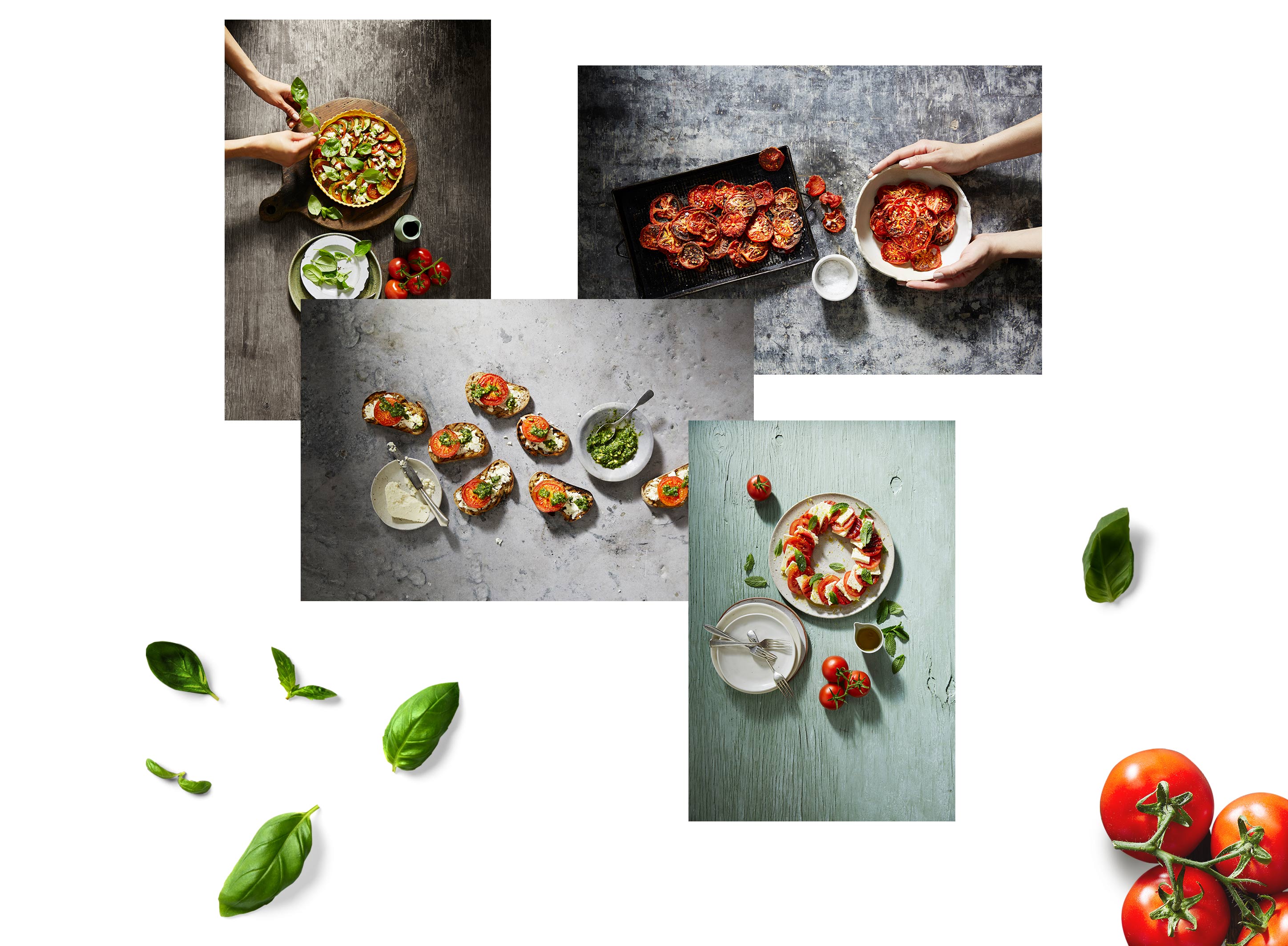